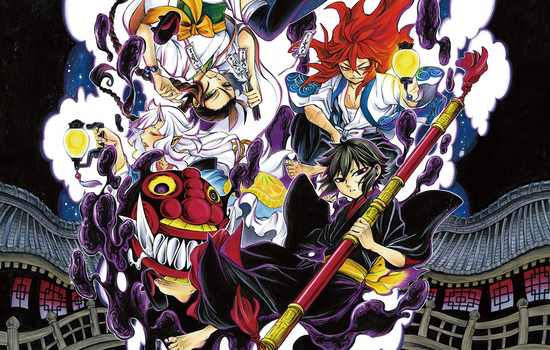 Welcome to the Ayashiya Wiki, a Wiki dedicated to everything about the manga series Ayashiya that anyone can edit. Please help us by creating or editing any of our articles!

We currently have 66 edits to 2 articles and 16 images on this wiki.

Jin is a boy with special gift, an ability that could change the fate of the world, is highly sought after by the Yokai's. When he was 12, his parents got slaughtered by a yokai that call himself Yasashiware. So, he swear that he's going to avenge his parents by putting 1000 yokai's heads on stakes. This is the adventure of Jin, the wind runner, as he tread through the land of japan to fulfill his vengeance!

Contribute to the Ayashiya Wiki!
To create a new article, simply enter the article title in the box below: